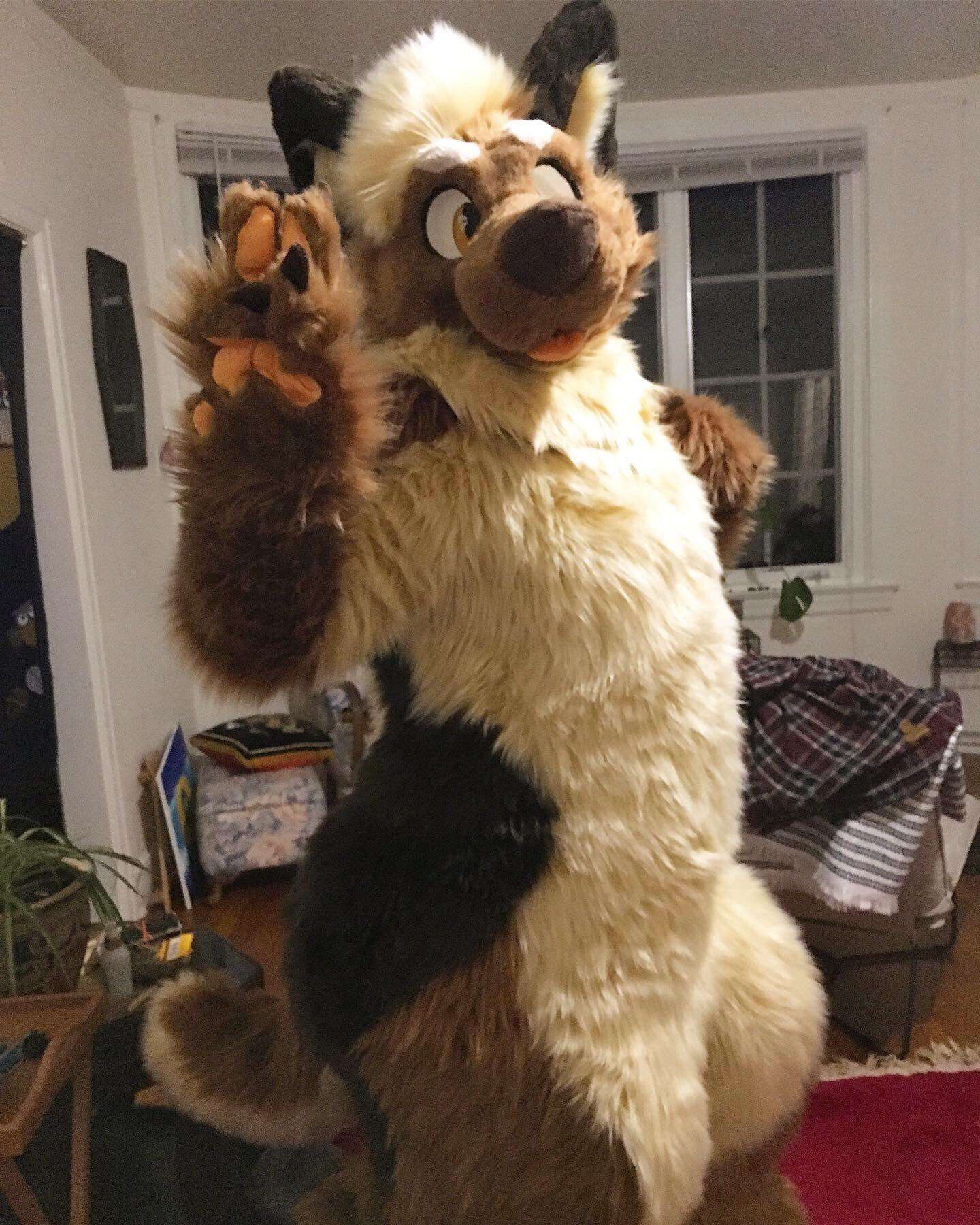 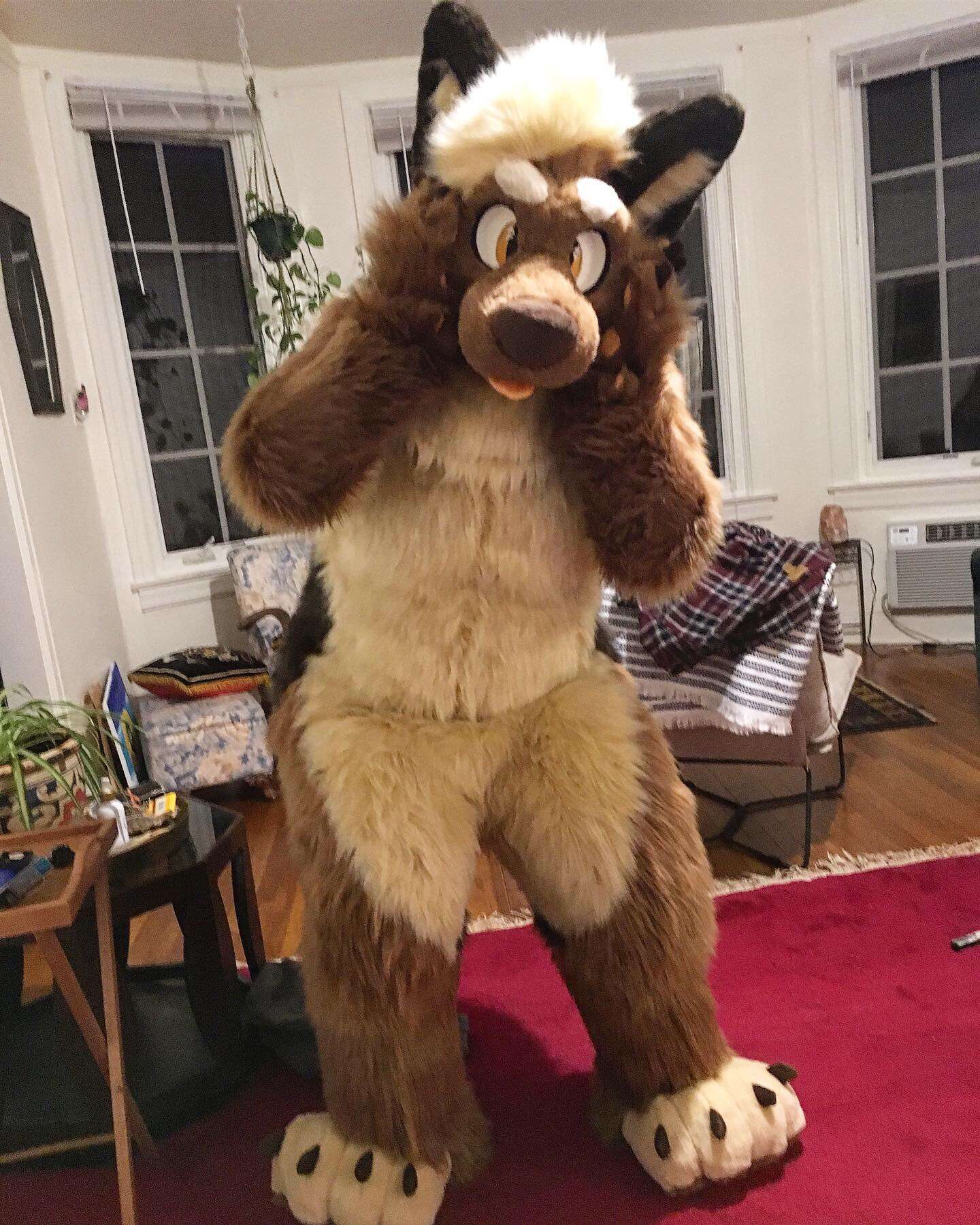 All that being said, Cedar is an amazing suit, and I couldn’t be happier to finally have him. It was a long 3 years of waiting, but definitely worth it in the end.