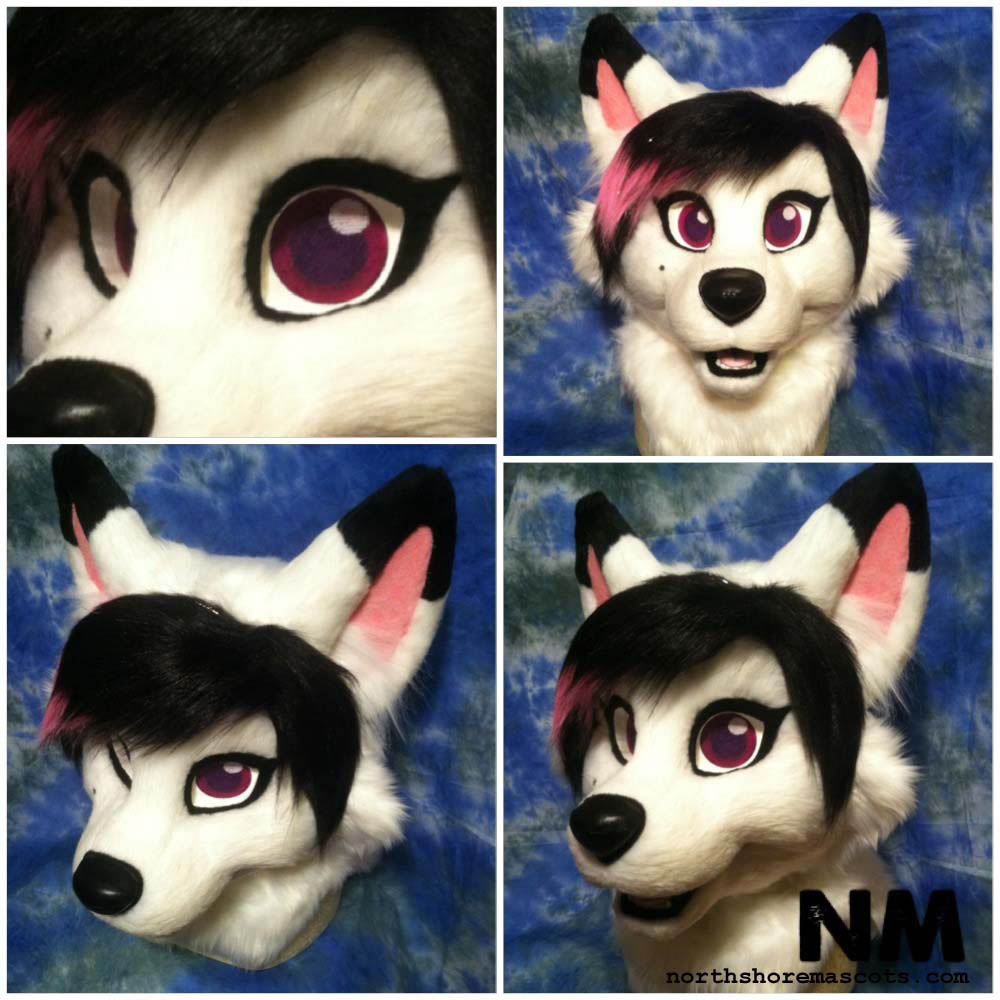 Please note that this review has been transferred from an older service.
Because of this, the questions and format may differ from other reviews on the site.
In case the button above doesn't work, you can click here to launch the maker response form.