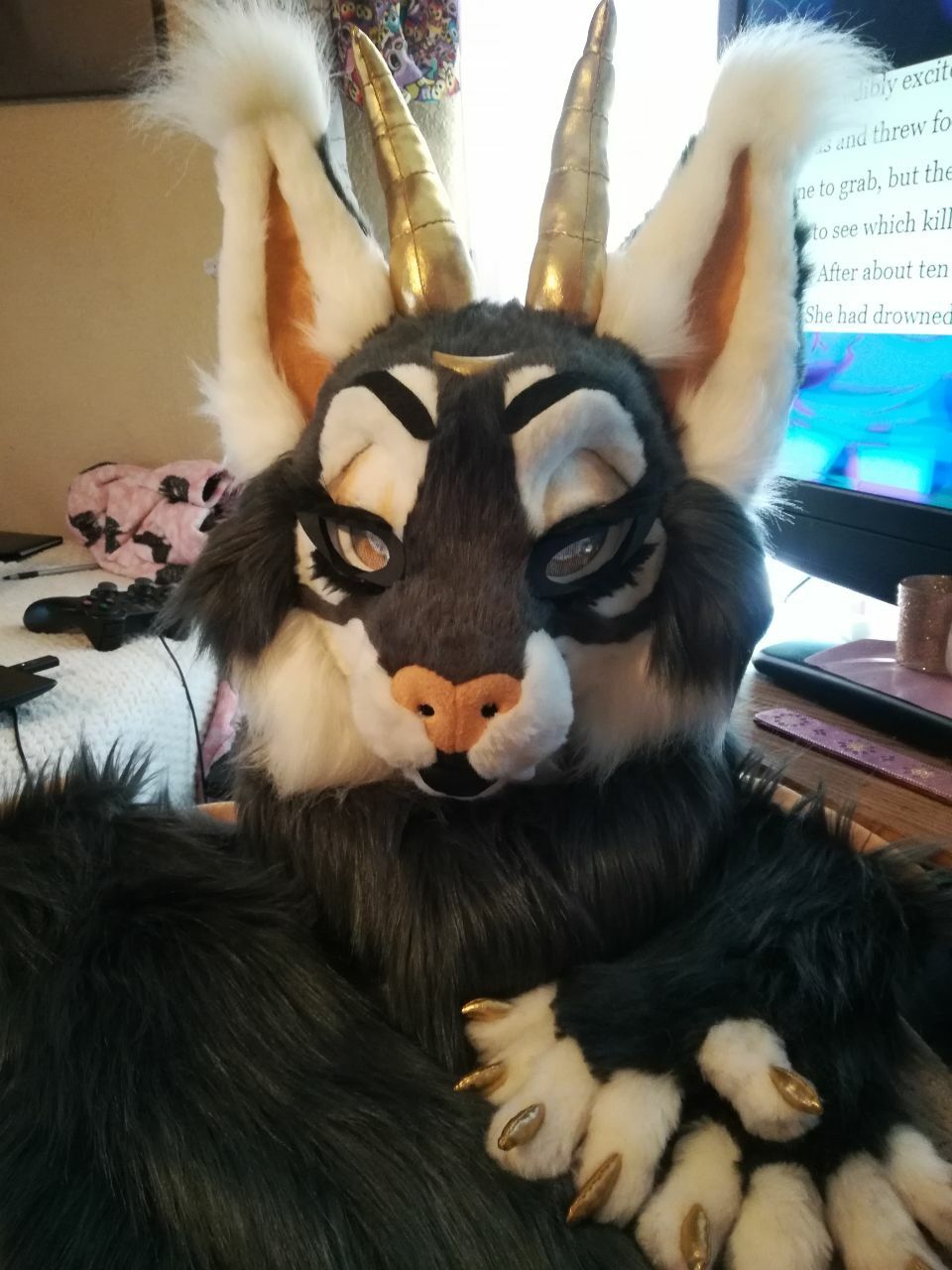 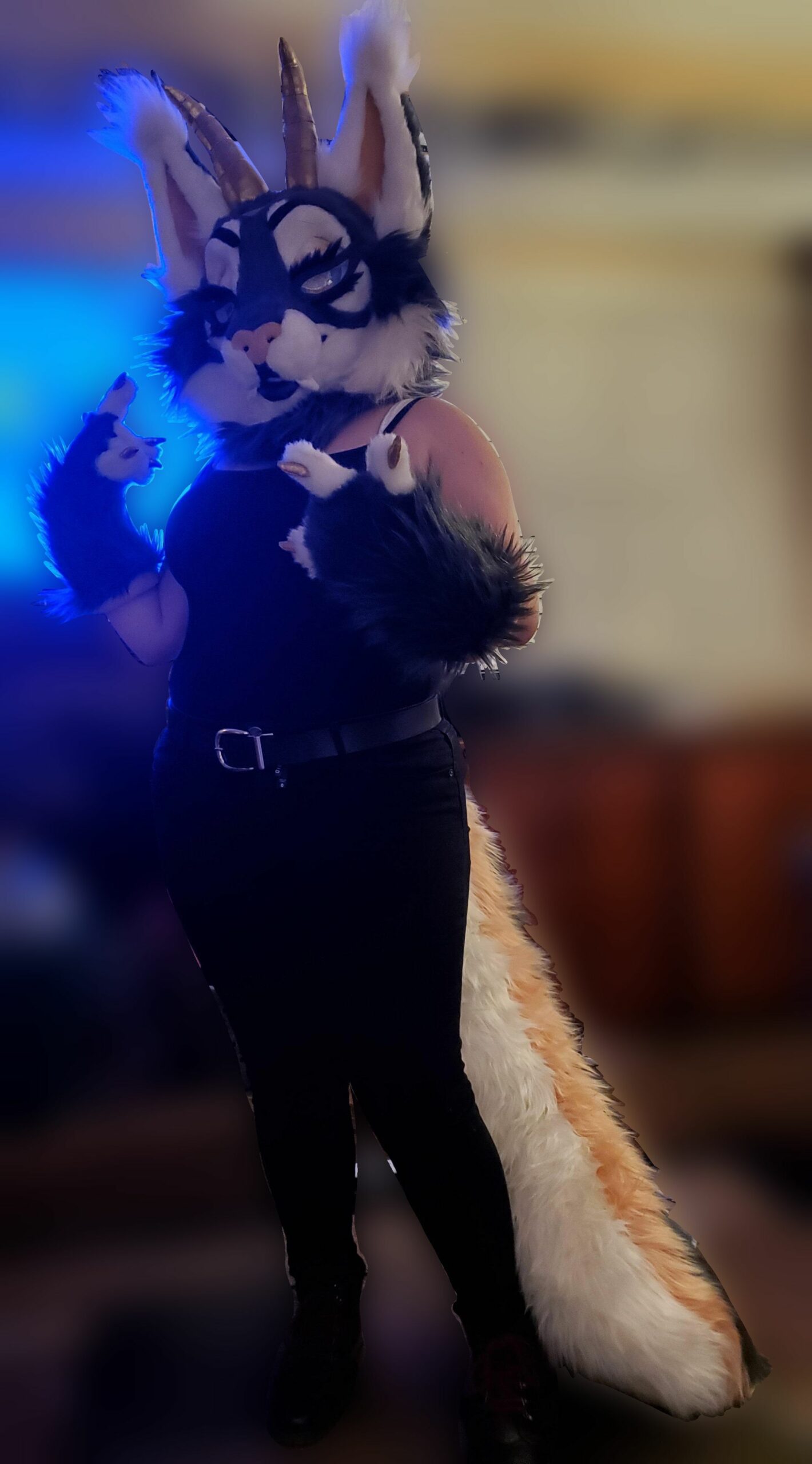 Negative
In case the button above doesn't work, you can click here to launch the maker response form.