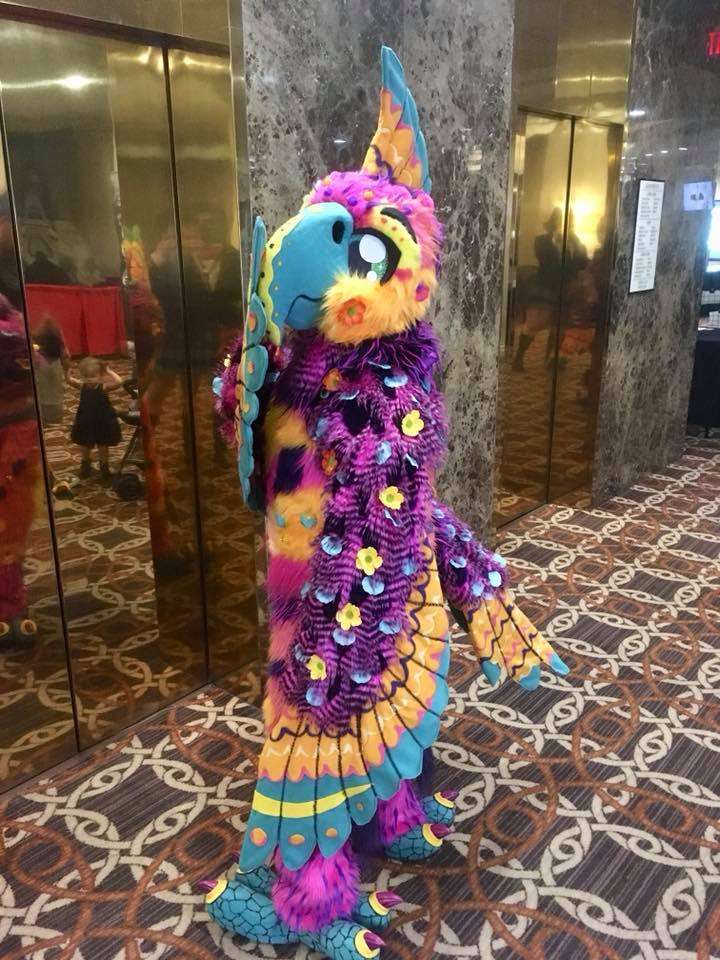 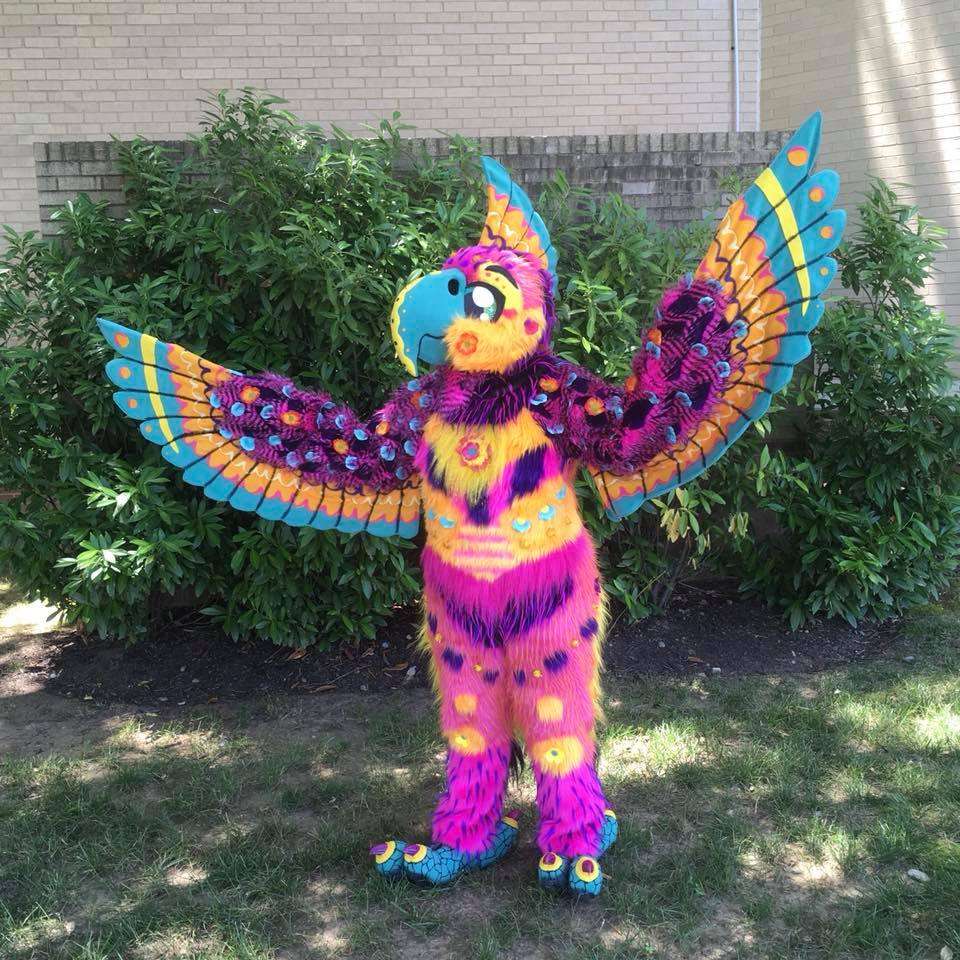 I won’t, however, unequivocally tell people they should not commission her. I don’t believe that her work is bad or overpriced, but I do think that her style of working with clients is not for everyone. If you are happy to have a gentle-use art costume that is a result of tossing money at the artist and letting her go ham, then you would probably be very happy with her work!