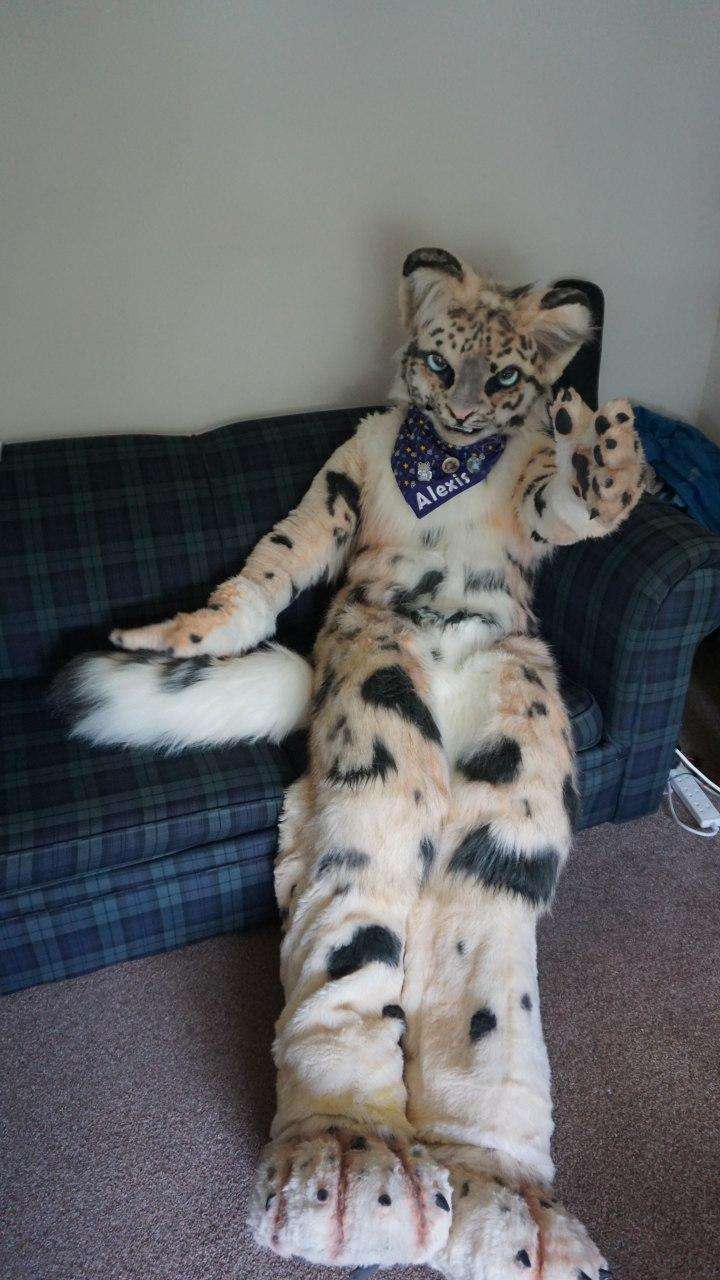 I think the maker could charge more for her creations given the time, love and effort input. However given the status of her commissioning order book, her current pricing structure is obviously the right choice. I have had quite a number of additional modifications made, which I have received at a bit of a customer’s discount, so I am both pleased and very grateful for these.

Being more forthright with Mipsy will pay dividends. She is willing to take criticism and offer suggestions to adjust, amend and improve. A very honest and impartial viewpoint which her patrons approve of and seeing as her commission book extends well into the future, this professionalism obviously serves her well.

Tracking was a bit nerve-wracking, but I need not have worried, the suit arrived within the guaranteed European delivery time. The maker monitored the delivery and tracking process for me.

I am also pleased to note that the Furry Tailor Telegram group is one of the friendliest and warmest I have ever encountered. I have made some very close friends there, more like family in many ways, my furry family. I have been through some tough personal times recently and the support has been really appreciated. I know that I will never stop being a Furry and this is largely down to my Furry Tailor family & friends.