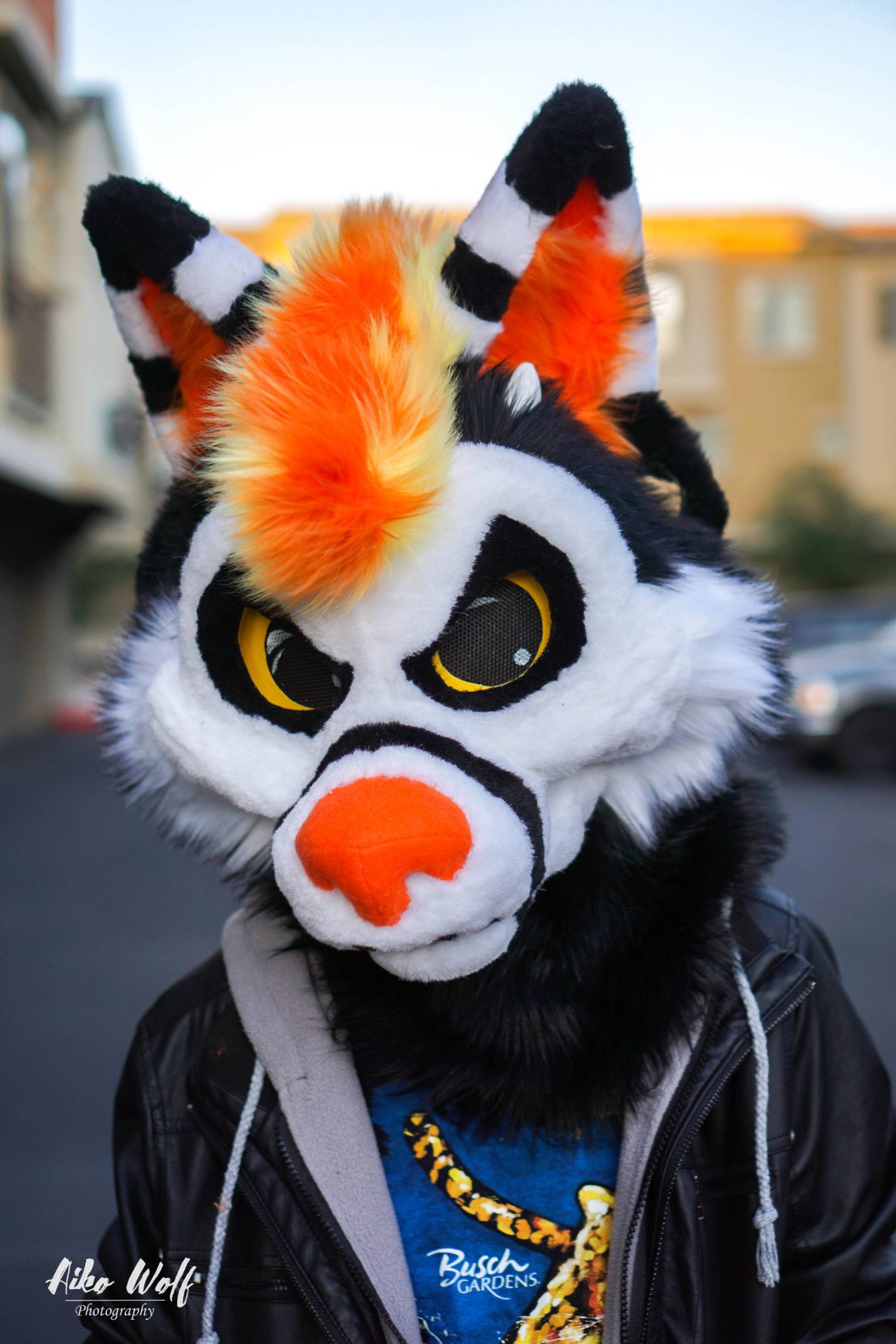 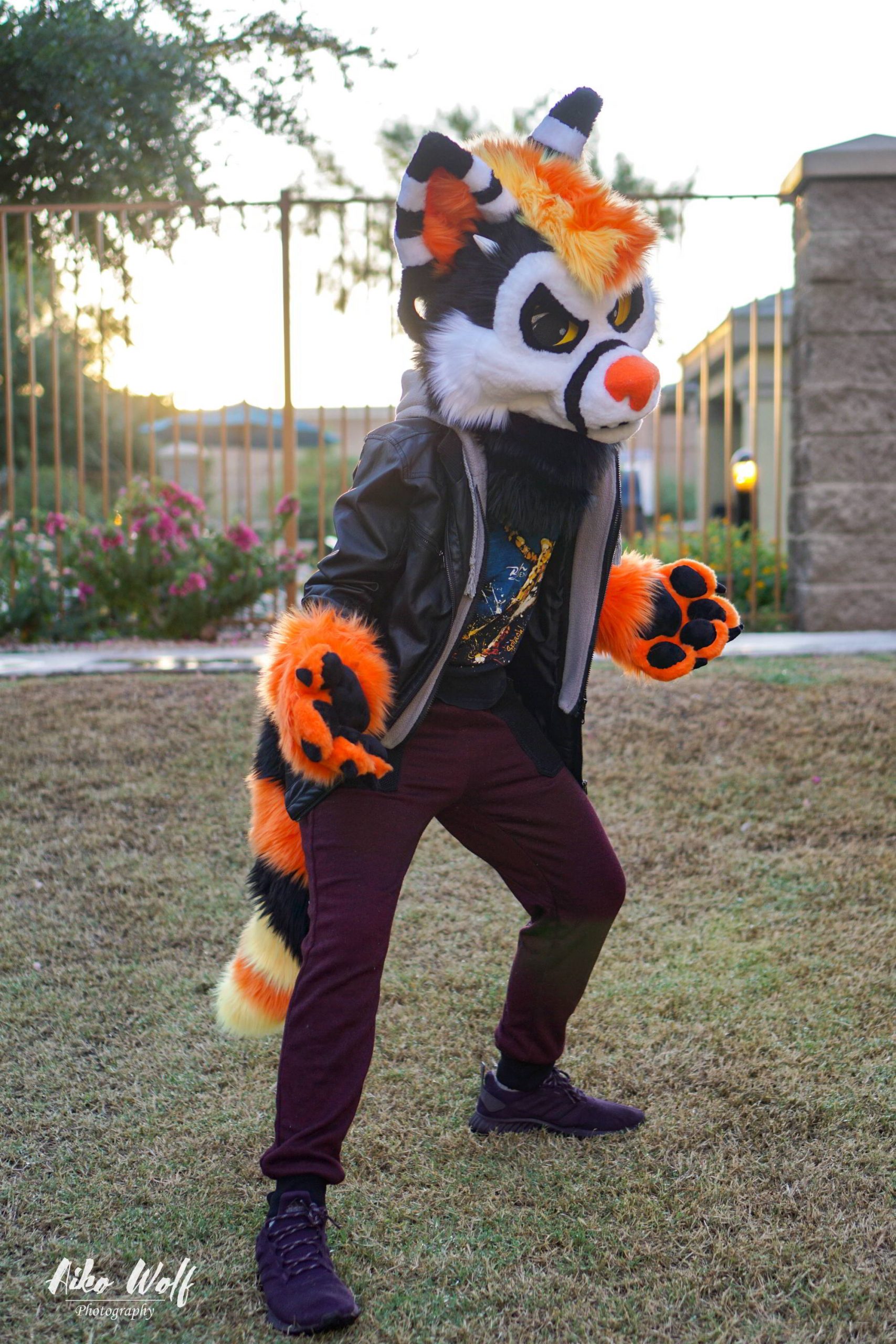 Aiko did a lot of work on this boy and he knocked it out of the park and should be very proud! ❤️

He may not have started as my character, but I’ll treasure Hallow just as much as my own sona and will be keeping him indefinitely

I purchased a suit through an auction and received exactly what was advertised, and open contact for any further questions and future adjustments and maintenance.

Anyone who wants a high quality suit, makers who will help you out if you’re a beginner to fursuit wearing and caring, and become part of an amazing family, you must give Thunderhowl a look!