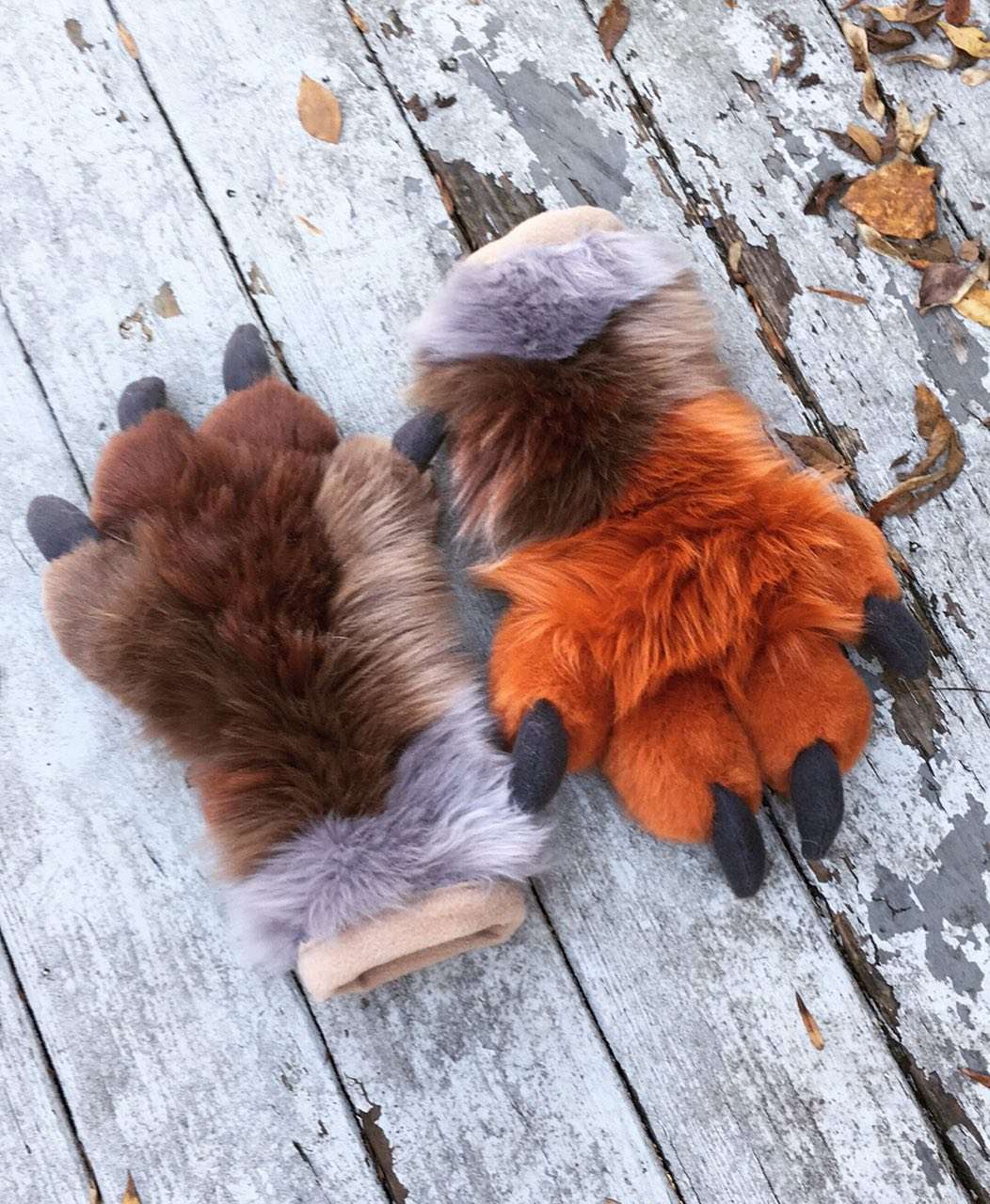 Visual Satisfaction
they looked nice, markings were accurate. until they fell apart.
Special Attachments and Features
i was told the paws would be elbow length, and they are only halfway up my arm.

← Previous: [NO] Mars Head by HyenaHoy | Next: [YES] Rosie Partial by Lobita Works →