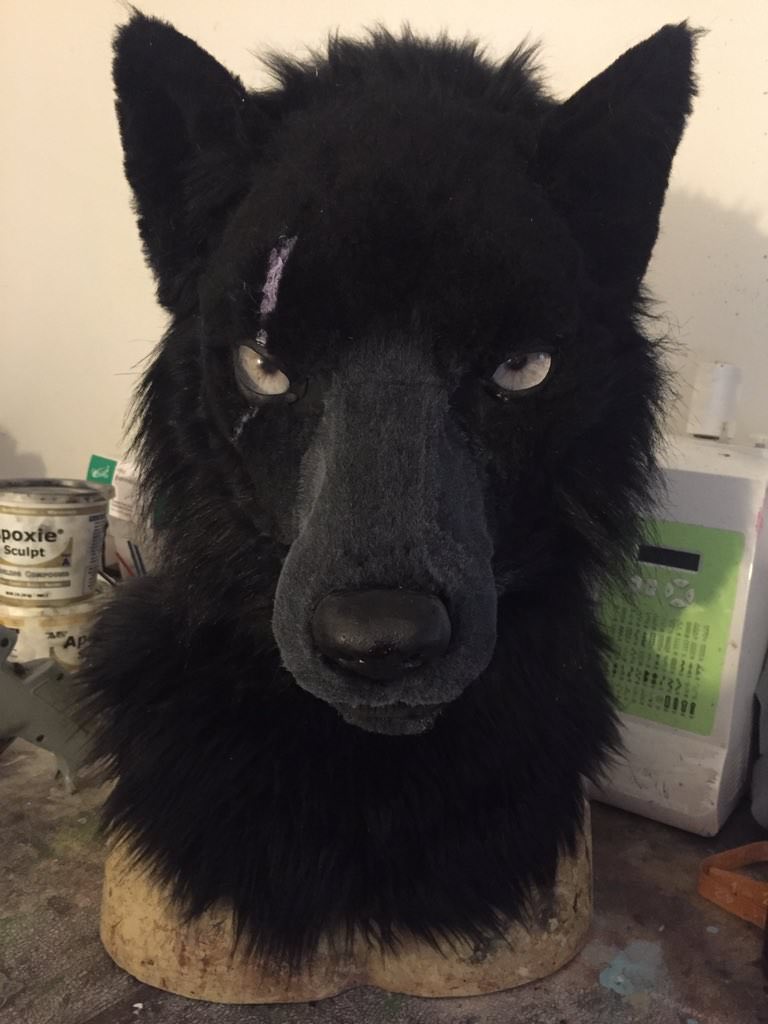 Cons: Hard to get a hold of. Lots of excuses. Missed deadlines.

Album of screenshots and dealings. http://imgur.com/a/W4rdt

It’s been almost a yr since I received the head/tail from the maker. Maybe things have changed, maybe not. All I know is that it was a terrible experience and I will definitely research any future fursuit makers thoroughly before trying to do business with them.