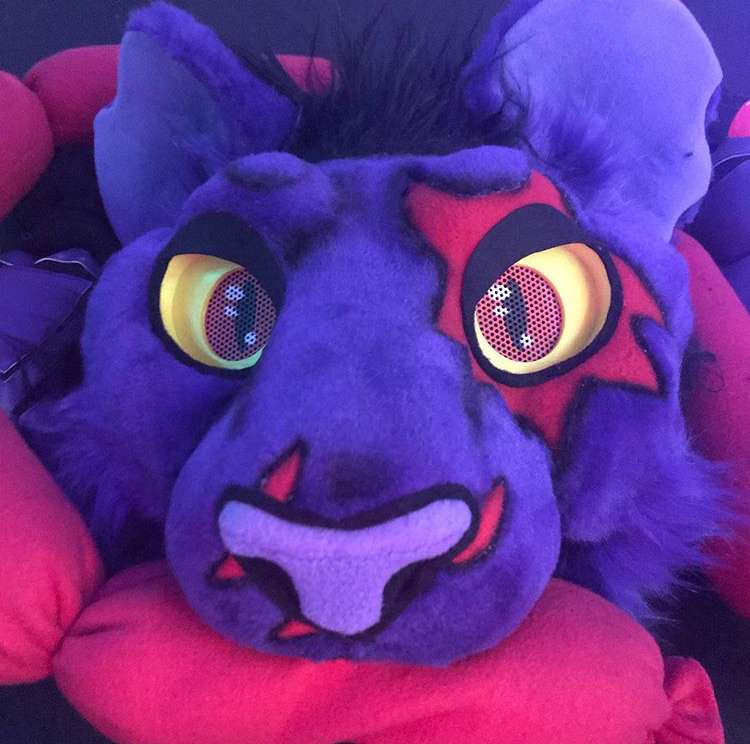 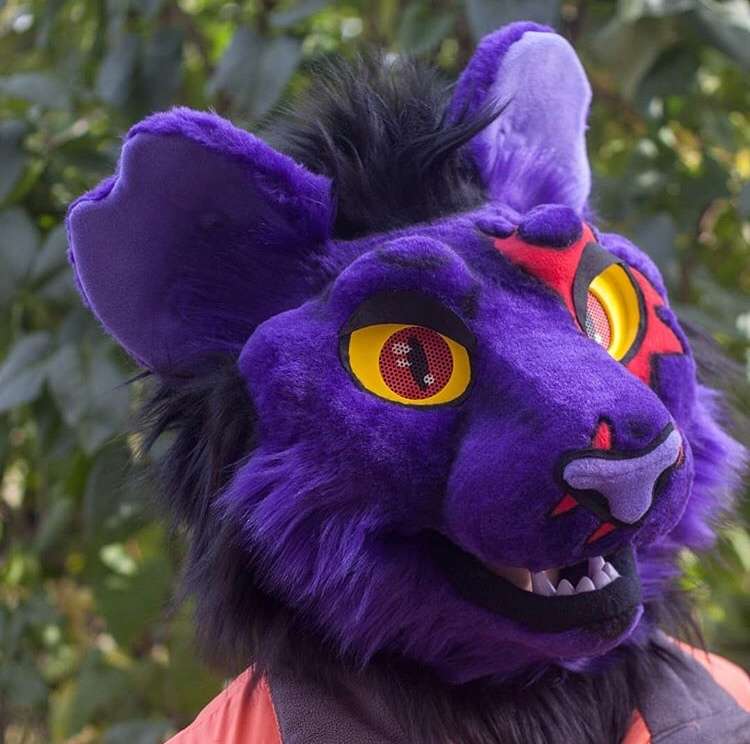 Updates on my suit were only given when I asked for them, and I was repeatedly pushed back for premade costumes and other people’s commissions even though my character had a much simpler design than some of the other costumes she was working on instead of me. I was in her queue for an entire year and had to tell her that I was attending a con at the first week of October and needed the suit by then. She did compensate by paying express shipping so the suit would be here on time but…this could’ve all been avoided if she had just stopped pushing my project back for others, she had an entire year to work on it and had to rush it at the last minute because she kept making premades instead of me. She did remake the suit on an updated lion base for no extra charge, and didn’t charge me extra for the express shipping, I will say that.

Multiple times I was given an ETA and they were all passed, I was told July once, then August, and then finally had to ask for it to be done by October. For the mask that I mentioned earlier, I was told October or November. As of January 2020, I have not received any updates on the mask or the free handpaws she promised me as compensation for taking so long. I was told the mask would be shipped at a later date than the head because she was having, quote “issues with her 3d printer (another person, from my understanding)” and “having troubles with the shape of the mask”. Which initially I believed but…I now see on her Instagram she has been dabbling in making 3d printed head bases which, I don’t know a lot about how 3d prints work but if you’re making entire headbases I can’t quite imagine that a mask fitted to the shape of a fursuit head would be much diferent of a shape..? I’m starting to suspect I was lied to, and the fact she has never contacted me with updates about the mask makes me think she just hopes I never ask about it which…unfortunately I don’t think I ever will. I hate to raise a fuss after seeing what she did to another person (which I go into below), and the fact I do like my head a lot even though he’s missing a part I paid 150$ extra for.

I also want to point out unprofessionalism on someone else’s behalf that contacted me. I was contacted by another customer of Ugolek’s that mentioned their commission also being repeatedly pushed back for more than a year, and had the same issue as me as they said they’re going to be attending a con soon. And I recommended to them to mention to do the same thing I did and mention the con and that they’d like it done by then. I was shocked at the response from Ugolek, nothing like what I recieved. Ugolek PUBLICALLY called out this person on their Instagram story yelling at them for “violating TOS” for asking if the suit they’d been waiting for a year with no update would possibly be finished before the end of February. And right after the public callout to their customer, mentioned that they’re making more premades. They should not be making all these premades if customers in their queue that have paid for custom work are upset that they’ve had to wait an extended time because of how many times they had been pushed back for premades. Your commission work should ALWAYS come before personal work, especially if the wait time has been more than a year.

So no, this maker used to be very professional. But she has changed, and has become very immature and irresponsible with delivering parts.

I was repeatedly pushed back for commissioners that paid months after I did, and so many premades. So many premades were finished and sold before I was even started on. My character is not that complex of a design, the only real markings he has were his scars. Compared to a lot of the very intricate premade designs she was making. There is no reason my head took this long to make when other people received their heads with again, much more intricate designs than mine, in 2-3 months. Before I didn’t complain about this, but now that I know I’m not the only person who has been experiencing wait time and pushback issues, I want to complain about it. I saw some commissions in their trello that I’ve never seen completed or even started on since 2018, when I was in their trello and trying to keep up with it. I don’t even know what happened with those commissioners.

While I do love my head, and love how he is made. There’s no reason I should’ve had to ask for express shipping to make it to a con when I bought it a year in advance and they finished many other people’s commissions and premades before me. I have never even been given an update on what happened to my extra mask, and I doubt I ever will. The maker had a public tantrum over another customer gently asking if the suit they had been waiting over a year on with no updates would be done by the end of February, and CLEARLY heavily prioritizes making premade suits as opposed to commission suits, as like I said, the post directly after this tantrum was talking about more premade designs being made soon. And the fact I’ve seen some fullsuit commissions in their queue for more than 2 years and never seen them posted about on their Instagram.

In short; you really don’t know what you’re going to get when commissioning this maker, and I absolutely wouldn’t commission this maker for any character with extra parts such as piercings and other accessories, there’s a high change you’ll never receive it the extra part or have to wait an absurd amount of time because of it even though you never even received this part.

You could wait a month to get your suit, you could wait over a year. Who knows! They won’t tell you, or even tell you if/why you got pushed back.

Ugolek, please stop focusing on your premades over your commission work. If you have decided you want to do premades instead of commissions, please be up front with your customers about this and take less commissions. There are many ways to work around wanting to make mostly premades, and ignoring your commission customers is not the way to do it. Also, please don’t just pretend pieces never got asked for. Update people on what is happening with their commission, don’t promise people something you are not able to follow through on just to make a commission sale. You will only end up with unhappy customers.

I’m extremely disappointed because I wanted to commission this maker again in the future because I love her style but…now I’m not so sure unless her business practices change back to what they were before.

← Previous: [YES] Keziah the Dog by King Krow Co | Next: [YES] Zander the Tiger Digitigrade Fullsuit by Beauty of the Bass →