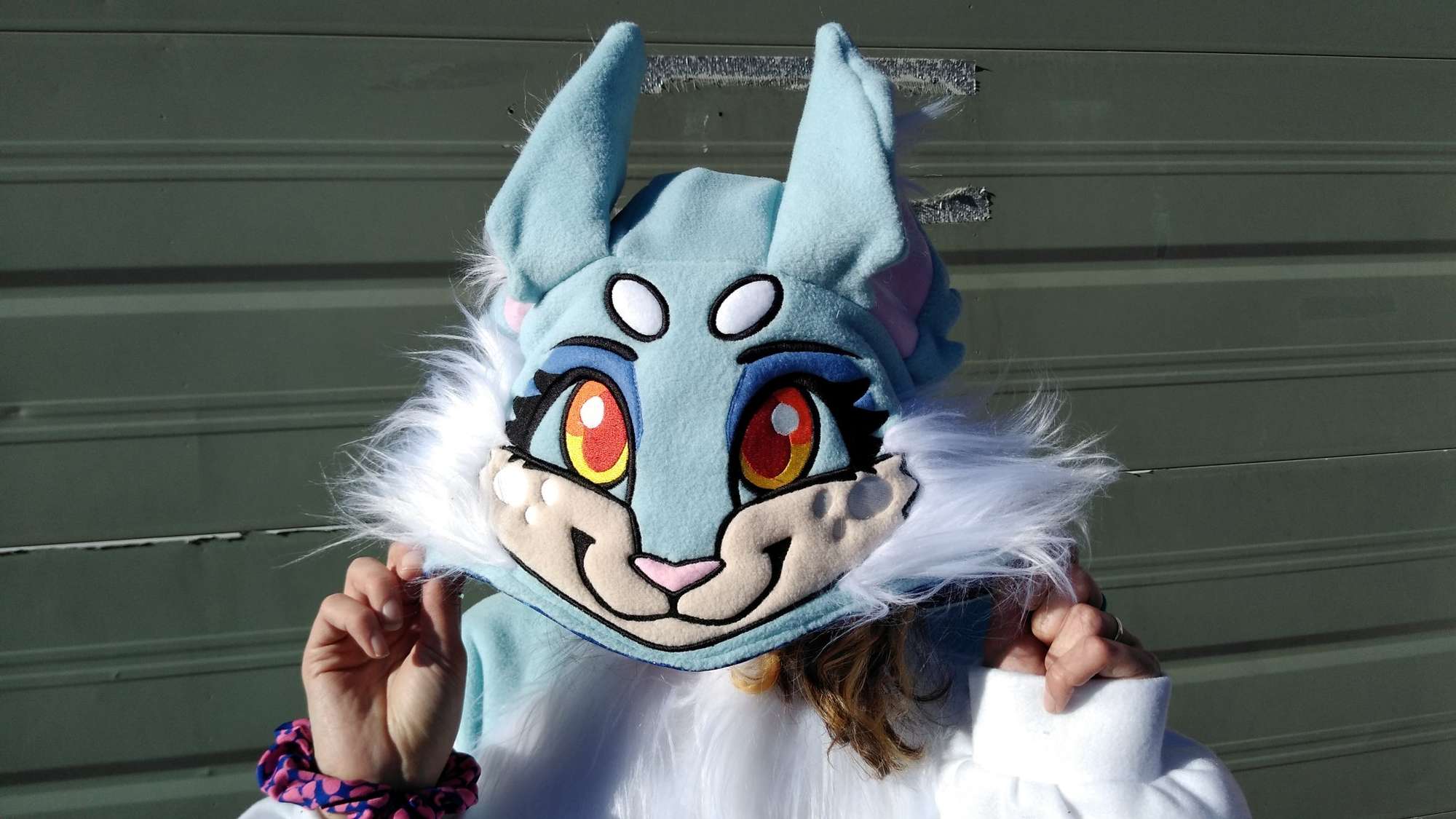 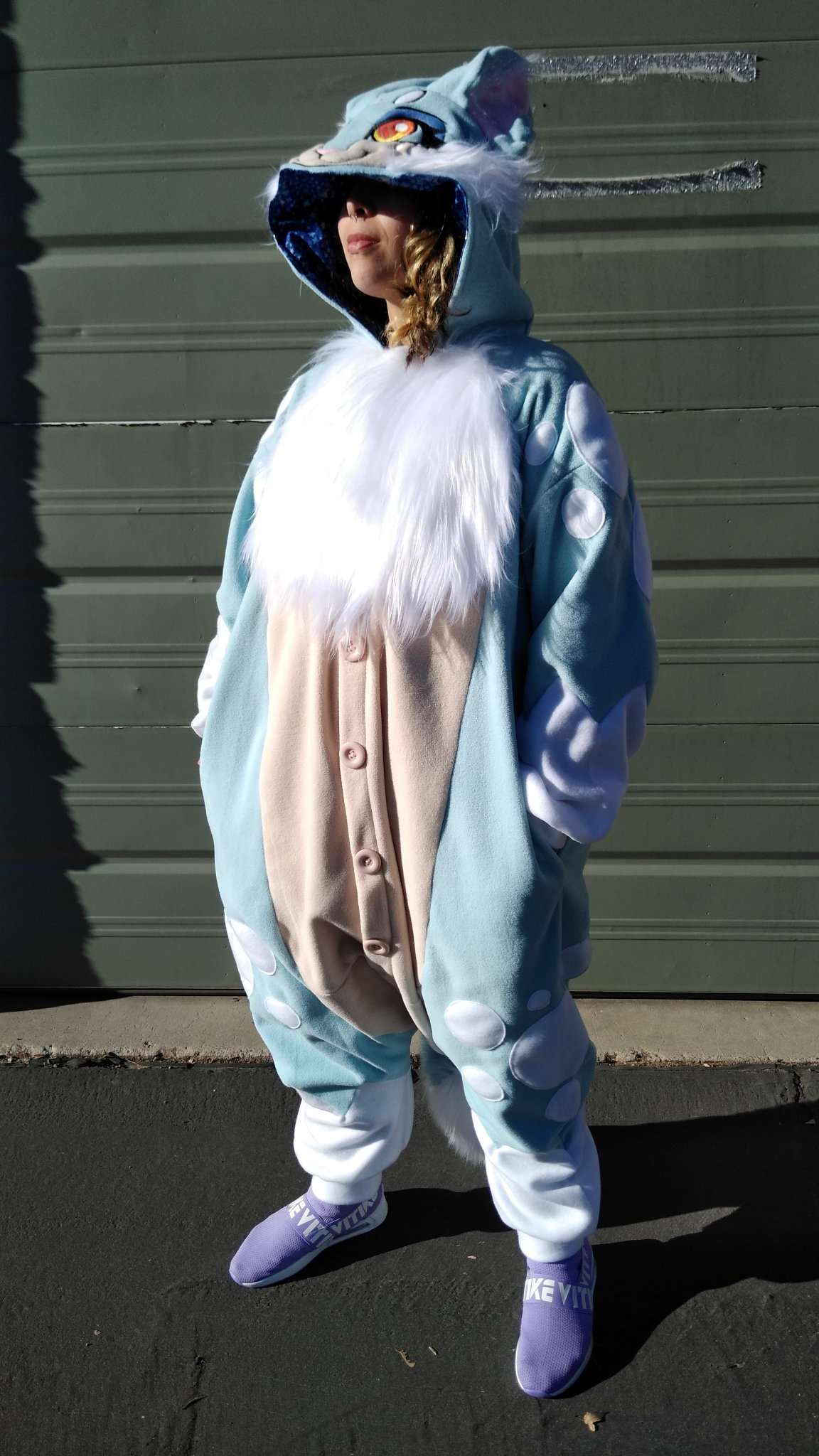 A few days later (Nov 03) I had stumbled upon a beware on facebook about them and I started to grow worry some. I did send them a link to the beware and asked them if they were aware that this was up. The beware consisted of many clients not receiving their comms. They had informed me that I shouldn’t be worried following up by mentioning they finished 3 Kigus over the weekend while they were at Pawcon. They had mentioned they were halfway completed the poster of the beware’s kigu (the beware had stated that they never received any updates on this). With the expected completion date of Christmas (the beware was posted in November) I did ask them if I will be expected to receive updates soon. In response and I quote “You will have yours 100% before Christmas along with everyone else’s” The next few days (Nov 5th-6th) I was happily given some updates to choose my liner pattern and choice of colours to best match my fursona.

Just a month now, we are in mid December (Dec 17th), I receive an update from them with all the parts cut and ready to be sewn awaiting my approval which I have the day of)

Upon receiving my approval, i was once again left in the dark. Christmas had past and we are now in the second week after the new year, past my estimated completion date. I sent gem an update inquiry once again and I was told they just got back from a 9 day road trip and they will update me as soon as they were back in the shop. This was on Jan 8th

I was again left in the dark and I asked for an update on Jan 22, 2 weeks since we last spoke.got a very quick reply once again letting me know they were at PDFC and FC delivering a bunch of completed kigus. My kigu was basically ready to be sewn and just needed the face done but they ensured me “very very soon at this point”. The next few days I did receive a bunch if photos of them putting it together as well as a mock up sketch of the face in which i immediately approved. (this was on Jan 28th).

Everything was sewn together and the face was complete on Feb 2nd On the 4th, while they were finishing up, they brought an issue to my attention. The normal fleece plush they usually use oddly started pilling (they were using Joannes anti-pill fleece plush). They offered to remake it for me as it was a quick easy fix and they could salvage the face. I agreed to this and they were very diligent to ensure that they were giving out any low quality work which zi appreciated. Upon looking for the replacement for the colours, they had stumbled upon a different swatch that they believed matched my reference sheet better. They ensured me it was an easily replacement so it was all a-okay. At this point they were doing everything they can to make sure that they were pushing through their queue (since they were getting close to a full year since I mad my purchase). From Feb 5th- Feb 7th I was giving all the final adjustments and the final product photoshoot of my completed Kigu! My kigu was shipped on Feb 7th via USPS (with tracking) and arrived safely to my house on Feb 13th.